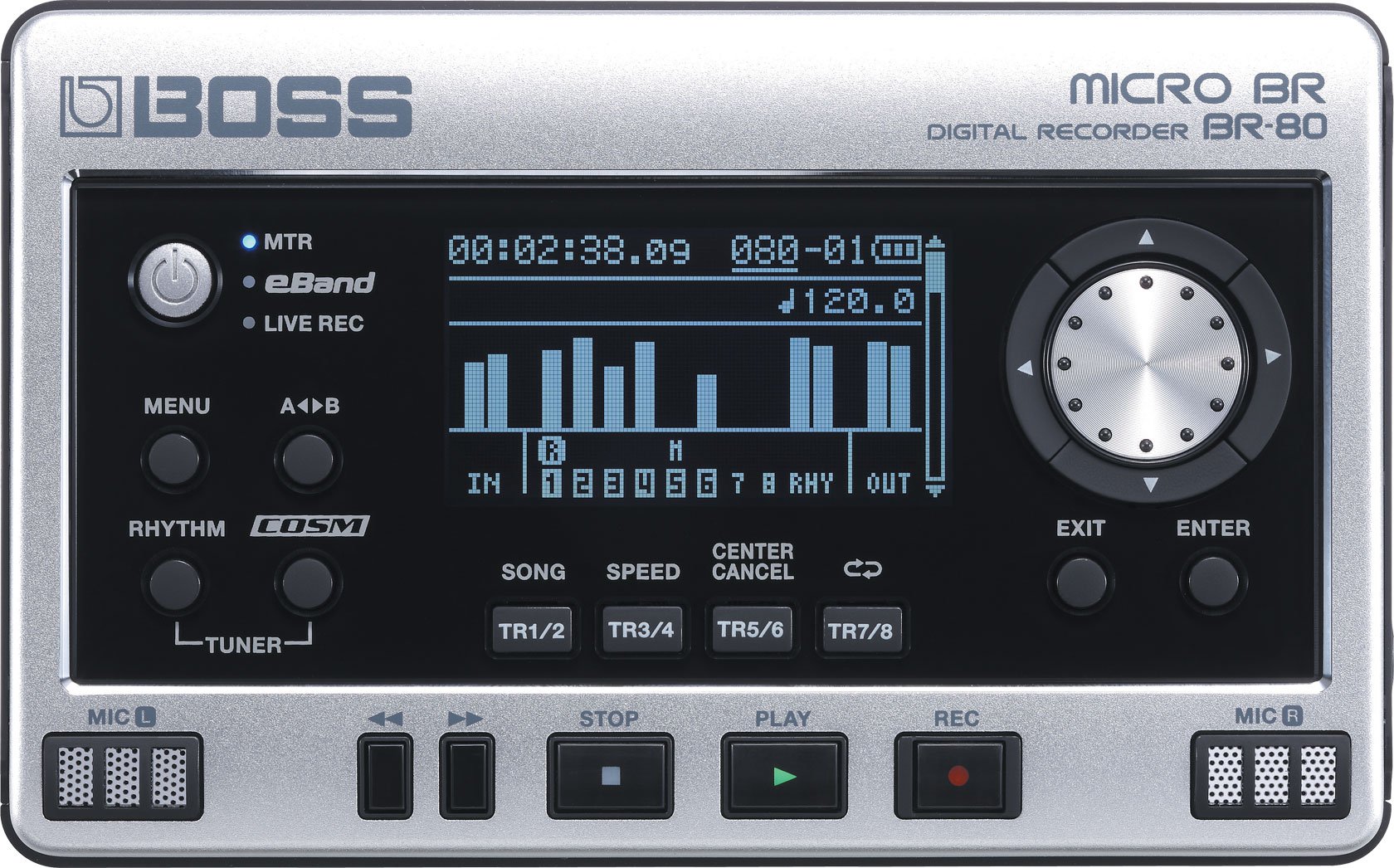 Plug into the Ultimate Micro Studio

Small enough to fit in your pocket, the BOSS MICRO BR BR-80 is the ultimate new portable recording and jam-along tool for guitarists and other musicians. It’s equipped with three modes to create, record, and perform your music: an eight-track MTR (Multi-Track Recorder) mode; an eBand mode for onstage backing tracks and phrase training; and a Live Rec mode for instantly capturing high-quality stereo recordings. You can even combine the three modes seamlessly. Record your phrase ideas using Live Rec mode, for example, and then import the recordings into MTR mode to use as foundations for song production. Once you’ve added tracks, import your finished songs into eBand mode for backing-track accompaniment at the gig. The MICRO BR BR-80 is truly a must-have for all musicians! 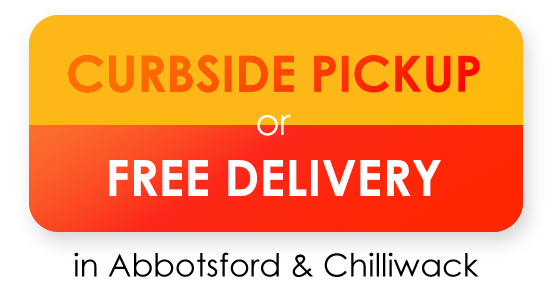 Don’t be fooled by its size — this little studio is loaded! The MTR (Multi-Track Recorder) mode offers 64 V-Tracks with eight simultaneous playback tracks. In addition, a dedicated stereo rhythm track is provided, as well as an onboard library of great grooves to choose from. The intuitive user-interface continues the simple-to-use tradition of BOSS’ acclaimed BR series, with a graphical design that follows the layout of a conventional recording console. With EQ, reverb, and mastering tools plus, world-class COSM amps and effects for guitar, bass, and vocals the MICRO BR BR-80 is ready to deliver complete, pro-quality recordings with ease.